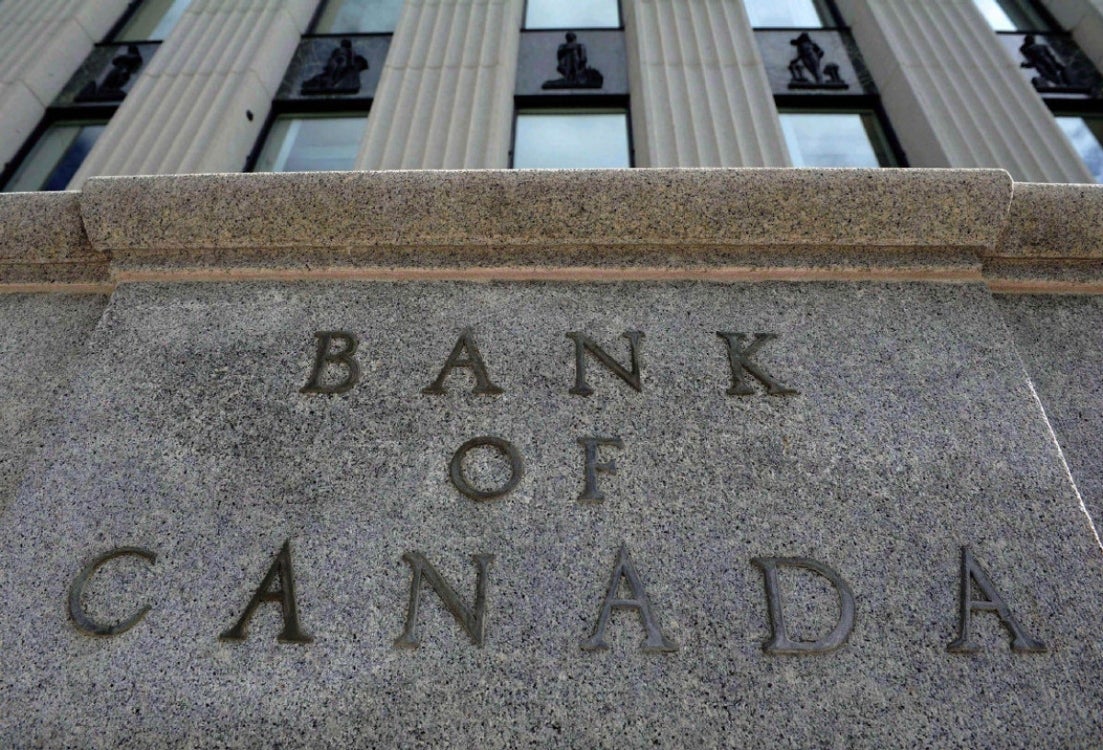 The governor of the Bank of Canada gave a speech in New York Tuesday in which he highlighted the weakness in the global growth outlook and how lower interest rates are likely to be the new normal. Stephen Poloz ruled out a further cut in Canada’s interest rates though, unless there is a “shock of some significance.” While the governor’s words were uncomfortable for investors – pension funds were specifically warned to expect lower rates for some time – it is clearly good news for mortgage rates.
blog comments powered by Disqus