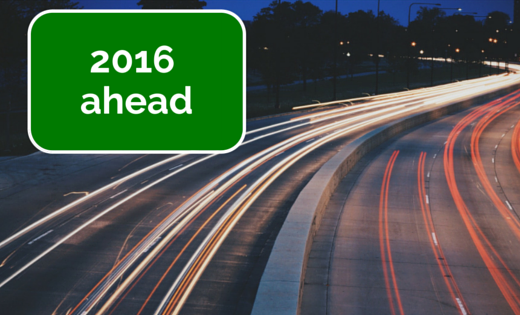 If you could rewind 365 days to January 2015, would you short the Canadian real estate market? Given the predictions back then—of an imminent bubble burst and a housing market crash—hedging on real estate losses would’ve been a smart, speculative position. Of course,  any active investors who did bet against the real estate market wouldn’t have done too well.
Contrary to all the predictions, the Can... read more.

I predicted that The Bank of Canada would lower rates but the Board of Governors has decided to maintain its target for the overnight rate at 1/2%.
“Inflation in Canada is evolving broadly as expected. Total CPI inflation remains near the bottom of the Bank’s target range as the disinflationary effects of economic slack and low consumer energy prices are only partially offset by the inflationary im... read more. 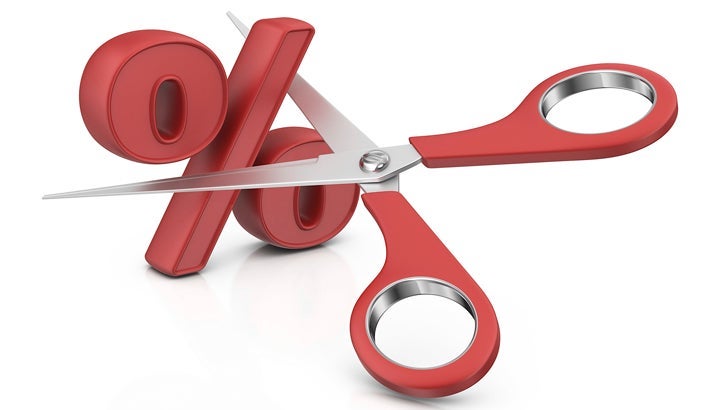 The Bank of Canada will cut interest rates this week to spur growth, according to a growing number of economists and investors, as economic damage from slumping oil prices becomes more widespread.
Economists at Bank of Montreal and Canadian Imperial Bank of Commerce changed forecasts on Thursday, now calling for a quarter-point rate cut at the Jan. 20 decision to 0.25 percent, which would match the... read more. 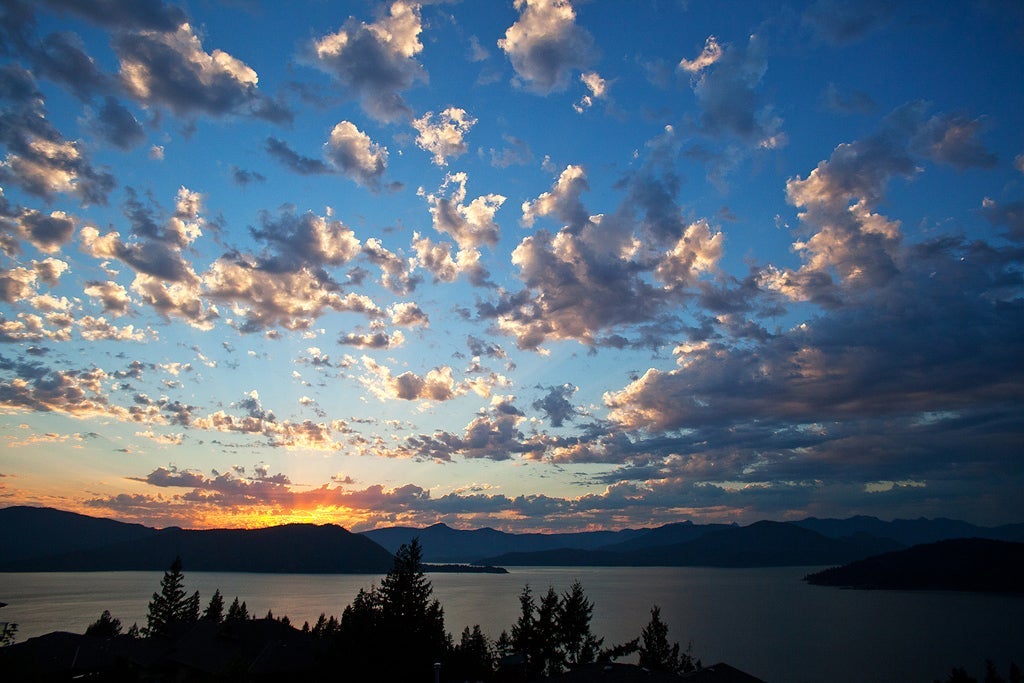 Heading North up the Sea-to-Sky Highway your eyes are drawn to the snow-capped beauty of the mountains stretching out along Howe Sound. As such, you may miss a diamond in the rough...Seascapes.
Set back from Highway 99 this wonderful community of 100 townhomes on 100 acres all have amazing views of Howe Sound. With mountains at your back and the ocean sprawling out in front it doesn't get much bett... read more. 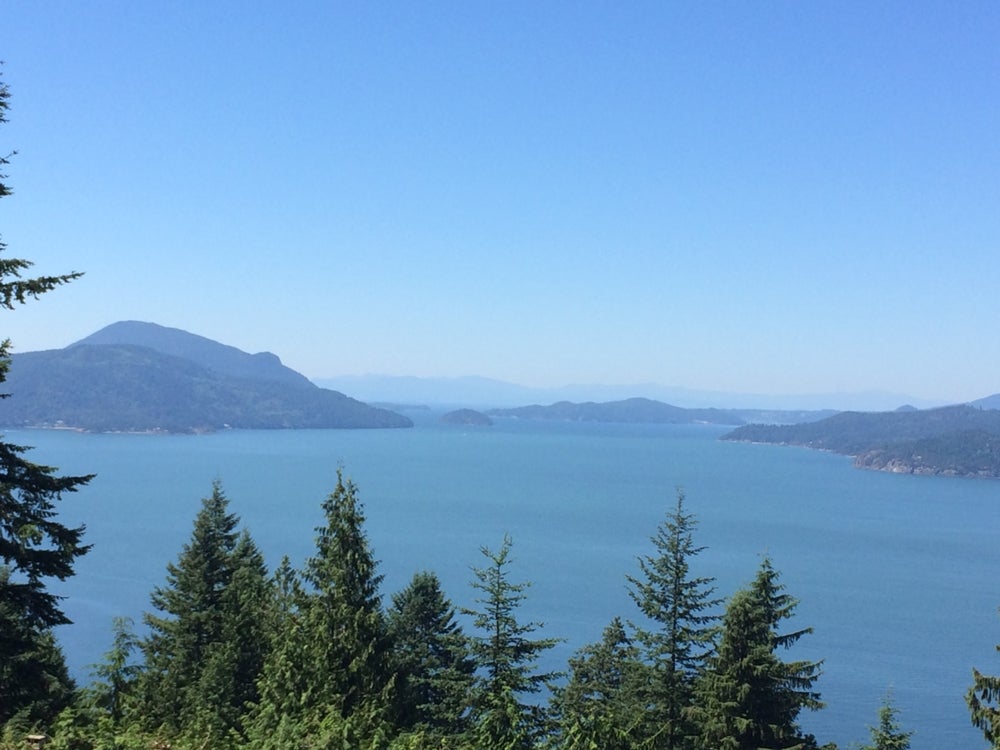 "Holy cow!" I first stood in the carpark of the Lions Bay commercial precinct in the Spring of 1989 and looked out over one of the most beautiful vistas I had ever witnessed. I was a 4th year law student from Australia (my hair was longer and a lot less grey) and, after having completed a work exchange ski season in Colorado, was on my way to experience the enormity of Whistler.
My initial exclamat... read more.