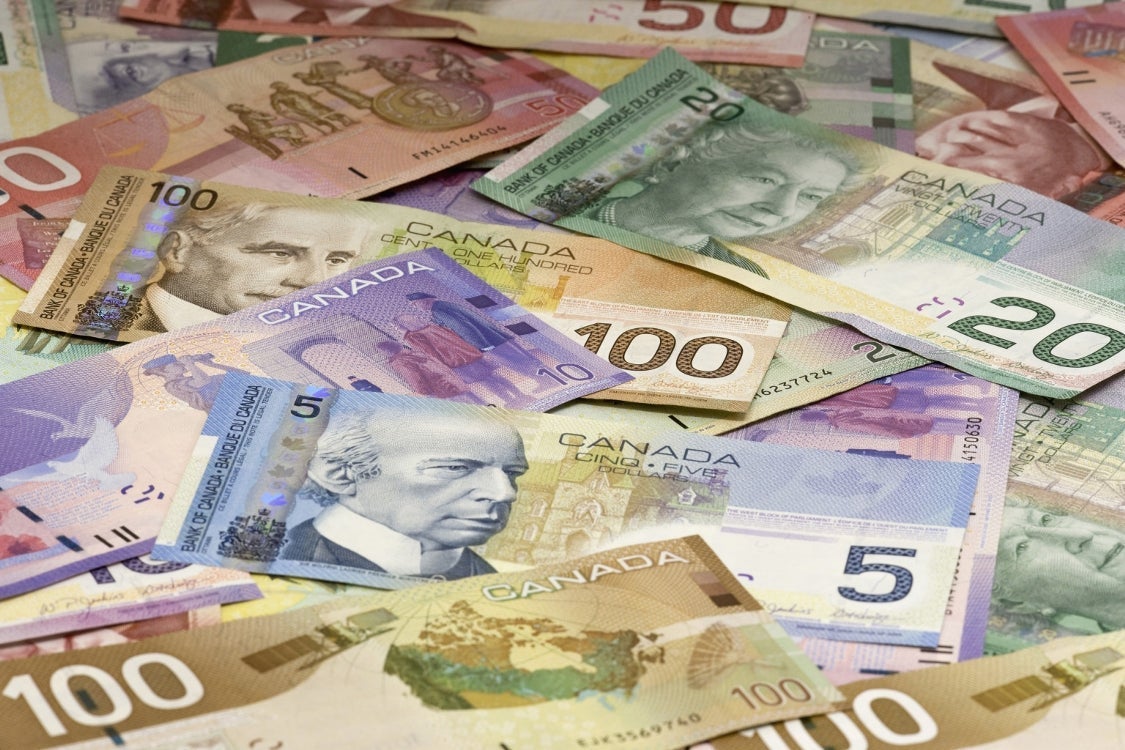 With Canada’s economy struggling to rebound from recession, the nation’s government bonds were the best performers this year among major developed economies.
The slowdown at home has put the country’s top-rated government debt in something of a sweet spot. The central bank’s two rate cuts, and expectations for a third, bolster the value of existing bonds. And the country’s dimming economic outlook still remains brighter than that of much of the developed world, which is dealing with a downturn in China, turmoil in the Middle East and an existential crisis in the European Union.
“Canada’s debt is a source of safety, a harbor, in a time of so much uncertainty in the broader sovereign-debt market,” said Jonathan Lemco, a senior sovereign-debt analyst at Malvern, Pennsylvania-based Vanguard Group Inc., which runs the world’s biggest bond fund. “Canada’s had a slowdown, and unemployment’s going up, but it’s all relative.”
The $425.8 billion Canadian government-bond market returned 3.6 per cent to investors through Dec. 29, the most among nine developed countries, according to the Bank of America Merrill Lynch World Government Bond Index. That compares with an average weighted return of 0.9 per cent for index.
“It’s a byproduct of an economy that’s obviously struggled and a bond market that has moved to reprice expectations on monetary policy,” said Warren Lovely, a managing director and head of public-sector research and strategy at National Bank Financial in Toronto.
Odds Increase
Odds that the Bank of Canada will cut the overnight lending rate from 0.5 per cent by May have increased to 41 per cent from 27 per cent the day before Statistics Canada said on Dec. 23 the Canadian economy stayed flat in October, missing the 0.2 per cent growth median forecast in a Bloomberg survey.
Bank of Canada Governor Stephen Poloz has said he expects growth in other sectors to offset the slump in gross domestic product caused by the 29 per cent year-to-date decline in the West Texas Intermediate price of crude oil, Canada’s biggest export until this year. Manufacturing, one of the industries expected to benefit from cheaper energy prices, fell 0.3 per cent in October.
‘Favorable View’
“Initially, we thought interest rates were going to go up, but then that view changed and suddenly now the Bank of Canada was cutting rates, and economic growth wasn’t going to be nearly as robust as we thought,” said Scott Gives, who manages $4.5 billion as a portfolio manager for SEI Investments Company in Toronto. “That’s a really favorable view for Canadian bonds.”
The country’s government bonds have been considered a haven for global investors since the 2008 financial crisis, as Canada avoided the multi-billion dollar bailouts seen in other countries. Its banks are considered among the soundest in the world.
To be sure, a tanking Canadian dollar — another result of the oil bust — has proved a discouragement for foreign investors, who face losses when converting their cash back to local currencies. That led to money flooding out of Canada at the fastest pace in the developed world for the 12 months ending in June.
Still, even as economic weakness persists due to the nation’s vulnerability to commodities, Vanguard’s Lemco sees continued investor confidence in Canada relative to its global peers.
“The Canadian debt market is in large part a reflection of the underlying Canadian economy,” he said. “And although it has been weaker than in the past, as a commodity exporter, the Canadian economy is still performing somewhat better than those other credits.”
*Credit - Allison McNeely, Bloomberg News, Financial Post · Dec. 30, 2015