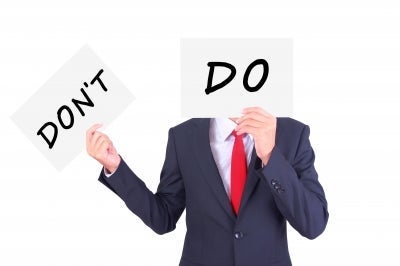 B.C. Premier Christy Clark says the government is ending self regulation for the B.C. real estate industry.
"The real estate sector has had 10 years to get it right on self regulation and they haven't," said Clark at a Vancouver new conference.
Clark said the right to regulate the industry will be taken away from the Real Estate Council of B.C.and put into the hands of a newly established and dedicated superintendent of real estate.
"The point of regulation is to protect people, to protect consumers," she said. "Self regulation is a privilege."
The announcement comes a day after a special advisory group issued a damning report on a decade of self regulation, which recommended several measures, including raising maximum fines for misconduct from $10,000 to $250,000 for agents.
The panel made 28 recommendations aimed at recognising the public interest, but they were not asked to consider independent regulation.
In announcing the move towards an independent regulator, Clark said the plan was part of a series of steps her government will be making towards addressing what has been viewed as a crisis of both affordability and speculation in the real estate market.
She said the hiring process for a new superintendent of real estate has already begun.  The position of Real Estate Superintendent currently exists, but is one of several titles held by the head of the Financial Institutions Commission of B.C.
"It is primarily important that we protect consumers," she said. "But the role of the real estate council and regulation is also to protect the vast majority of realtors who are honest, hard working people from having their reputations tarnished by a few shady operators."
Allegations of questionable practices in the industry have been growing in B.C.'s hot market, including those of real estate agents "double-ending" deals in which an agent represents both buyer and seller and reselling or '"shadow flipping" contract assignments without the homeowner's knowledge
Speaking shortly before Clark's announcement, Finance Minister Michael de Jong said the public was right to ask why the industry should still have the right to self-regulate.
The issues of housing supply and real estate regulation promise to be crucial ones with an election looming in B.C. next year.
Clark said the government plans to introduce a number of measures to address both concerns in the coming months, focusing on increasing housing supply, helping first-time home buyers get into the market and "making sure that the dream of home ownership in British Columbia remains in the realm of possibility for the middle class."