Drone photography is something I've embraced with my listings. The attached link includes some incredible drone footage from around the planet. I'm surprised that something from Canada/British Columbia didn't make this 15.
The above photo of Pacific White Sided Dolphins was taken by a client of mine* from his town home at Seascapes along the Sea to Sky corridor on the way to Whistler. I've always b... read more. 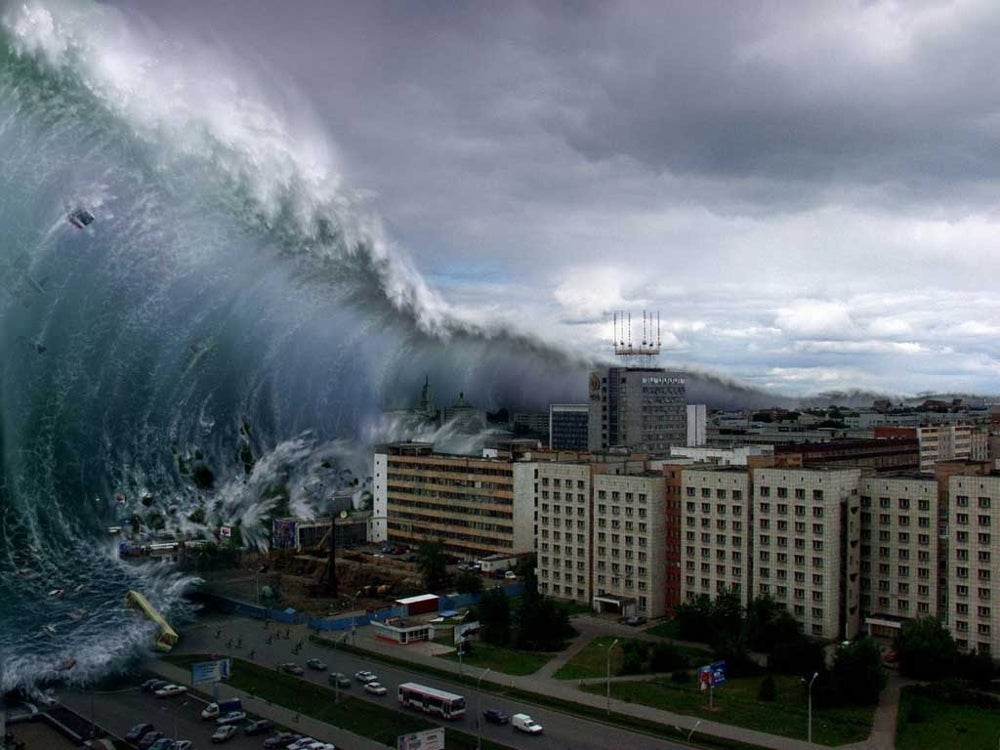 The winds, rain and snow may have abated in British Columbia, but the damage they caused to power systems, roads and highways continues.

Reports of major power outages throughout British Columbia were streaming in as a storm surged on the South Coast, with winds up to 120 kilometres an hour recorded in some parts of the province.
Wind warnings for Metro Vancouver, Vancouver Island and the Fraser Val... read more. 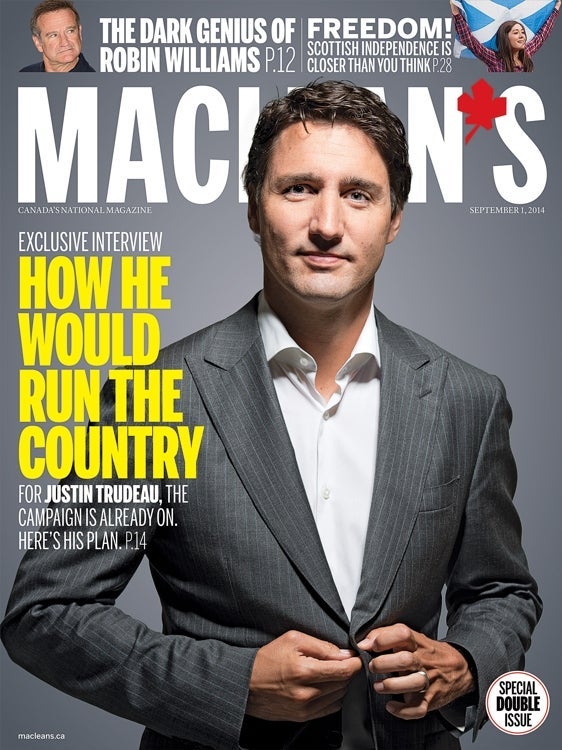 For example, the Liberals have pledged to:
• Eliminate GST on new capital investments in affordable rental housing.
• Provide $125 million per year in tax incentives to increase and renovate rental housing.
• Modernize the plan to allow hom... read more. 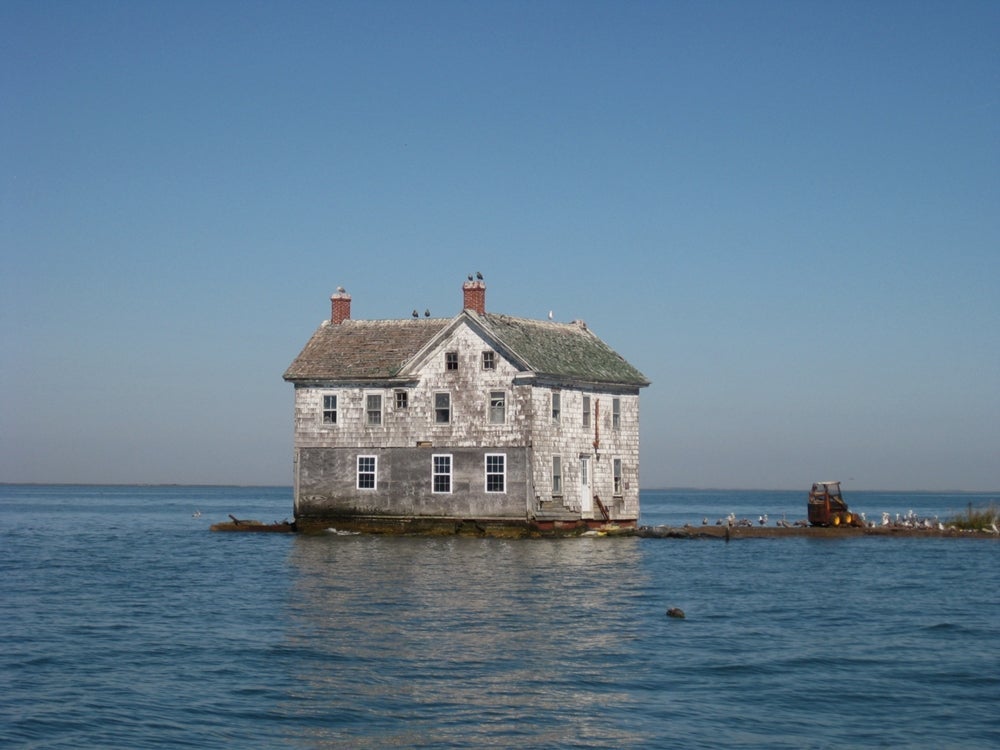 Single-family detached houses are becoming an ever-shrinking portion of the total housing stock in the Vancouver region, adding to pricing pressures in an already hot market.The share of detached houses as a percentage of all residential properties in the region has tumbled from 65 per cent in 2000 to 54 per cent last year, Central 1 Credit Union senior economist Bryan Yu said Tuesday.“The detache... read more. 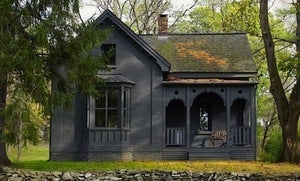 The dark houses in West Vancouver are so prevalent on some streets that Mayor Michael Smith worries about how his community is functioning.He would like to see a heavy tax on houses that are used as investments or secondary residences, just like the $20,000 a year he pays in taxes for his vacation house in Kauai, Hawaii.“As a society, we need to decide whether homes are for people and families or... read more.

Soft landing for the housing market. Interest rate rises some way off. 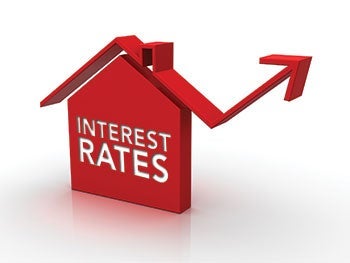 The Bank of Canada’s deputy governor Carolyn Wilkins believes the housing market and Canadians’ debt levels are still manageable. In an interview with the Globe and Mail she said that in line with the bank’s policy reiterated last month: “the housing market and household debt are going to evolve in a constructive way.” Ms. Wilkins pointed to the improving Canadian economy which she says continues... read more.

China has had a rough year, with slower-than-expected economic growth, its worst export numbers since the global financial crisis and volatility in its stock markets. But the lagging Chinese economy has convinced Beijing to enact sweeping reforms that could cause ripples beyond the country’s borders.
Beijing has issued guidelines that c... read more. 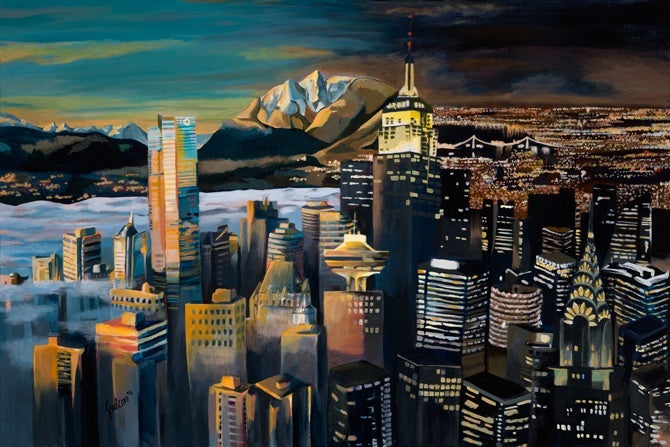 I recently read this article that was written more than a year and a half ago. I find it ironic that The New Yorker", a magazine named after (what I had always thought to be) the most expensive city in the world would identify Vancouver as holding that title.
"The most expensive housing market in North America is not where you’d think. It’s not New York City or Orange County, California, but Vancou... read more. 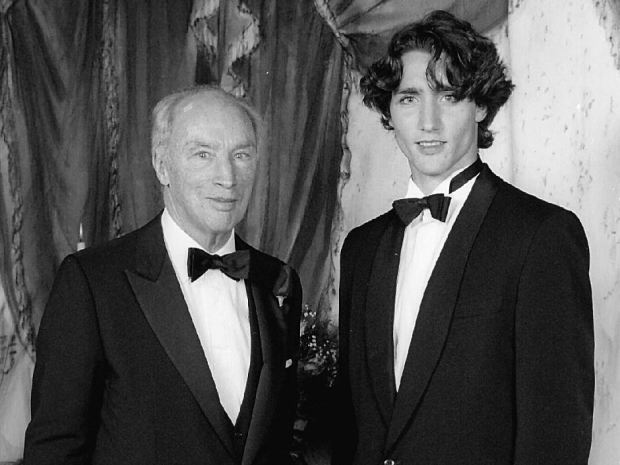 Canada’s new federal government will now be expected to deliver on a raft of election promises, including those on affordable housing.
Justin Trudeau made this promise a month ago: “Safe, adequate, and affordable housing is essential to building strong families, strong communities, and a strong economy.
"We have a plan to make housing more affordable for those who need it most – seniors, persons wit... read more.